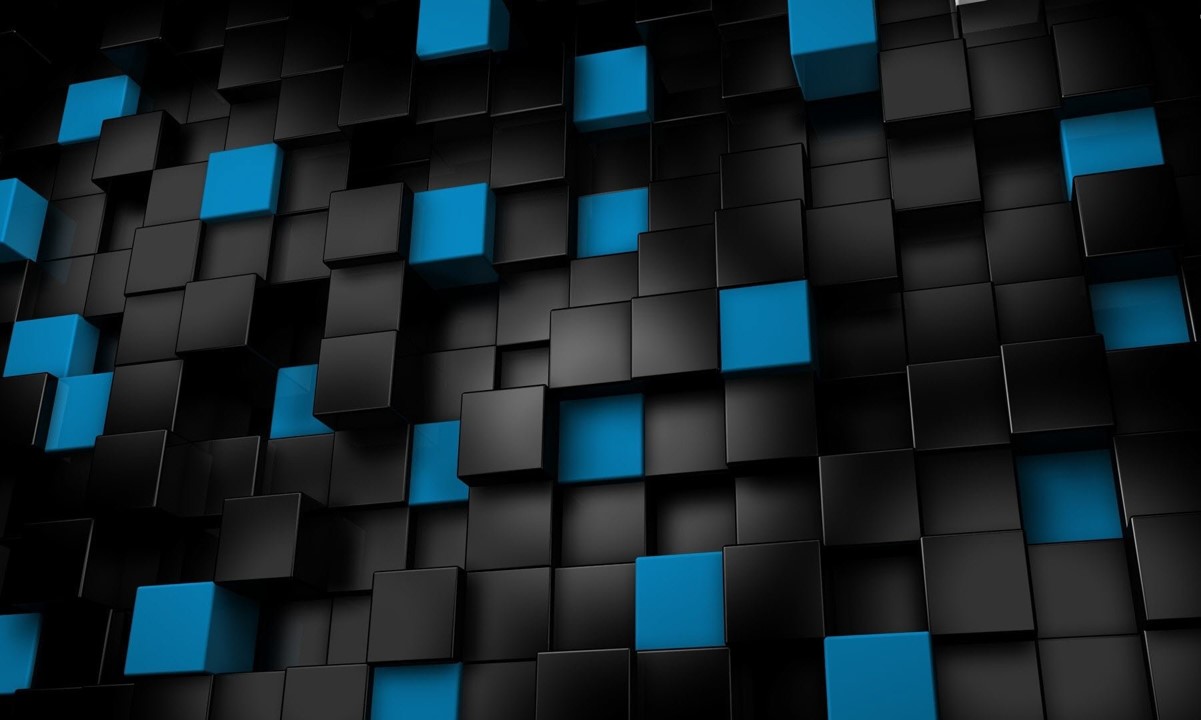 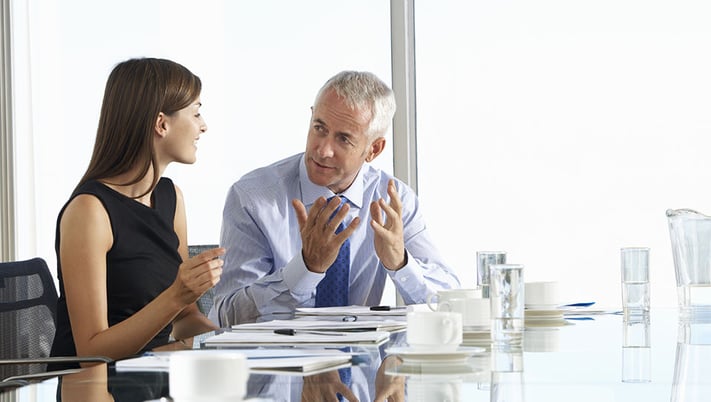 Why all the interest in simulation for training? Because it has the potential to solve a big problem:

Enable professionals to effectively learn how to use their training knowledge, in real situations, to change their behavior and improve their performance.

We know that one-on-one mentoring and coaching works, but it’s time intensive and doesn’t scale. Simulation technology can serve as a cost-effective surrogate to solve this vexing problem.

The Promise: A simulation platform technology should provide a scalable, consistent, and measurable way for employees to practice new processes and gain confidence applying new knowledge on the job.

The Reality: Simulation platforms are all over the map in their capabilities, and most deliver very little on this promise. But… have hope! We are going to dive into what works, and what to look for.

Start with the Conversation. One Character or Two?

The most challenging decision-making in professional business environments, often centers on conversation. Consider these examples where conversation is critical to performance.

Examples Where Conversation is Critical to Performance:

In many simulations the learner interacts with ONE character on the screen. This seems intuitively correct, but so much is lost in this approach. For starters, there is no real conversation!

The best way to recognize these drawbacks is to consider the advantages of having TWO characters on the screen. Now we have a three-way conversation between the two characters and the learner. This opens up all kinds of possibilities. First, the two on-screen characters engage in realistic conversation where the learner decides on the best approach. Second, it allows the learner to experience optimal conversation paths – what great looks like – as well as suboptimal paths that they may now be using. Third, the second character can be changed at any time, to be a mentor or coach that guides the learner through their thinking and decision-making processes.

Most 3D simulations only have one character on the screen. Why? Well, for these platforms, having 3D characters turn to each other, or to the user, and speak with interactive dialog, requires completely custom scripting and animation. Sound expensive? It is!

However, there are two ways to gain the benefits of conversation with more characters:

Instructor Driven Conversation. One solution is to use an instructor behind the scenes to guide the conversation between the animated characters, or between a single character and the learner. While, this can be effective, it’s not scalable, nor does it address localization challenges for global use.

Software Driven Conversation. After experimenting with the custom scripting and animation approach, we realized the only way to do it economically was to build a “conversation engine” that automates all these steps. Now with this specialized 3D simulation platform built, it’s straightforward and cost effective to create 3D interactive conversations, using two on-screen characters for any topic. Another advantage is that the platform is fully scalable, and embedded translation capabilities enable global distribution.

Feedback from thousands of learners has been used to hone the platform over time. A favorite learner feature is when a character turns and speaks only to them, breaking the fourth wall like in a play, or on the TV series House of Cards. “It makes me feel like I’m in it.” This illustrates the power of creating virtual conversations in training, and demonstrates the whole point of a simulation.

To fulfill the “simulation promise,” we should consider three more key attributes:

Measuring Results. Because you are putting learners in realistic situations, it’s a huge win to measure what they do! However, too often, measuring results is reduced to an “end-of-the-module” assessment. Instead, the ability to capture all learners’ efforts at each decision, provides meaningful trending data on where those learners struggle. When the platform can map decisions to specific performance gaps, one can obtain valuable pre/post training insights on learner behavior. (more on how to capture these analytics).

A Platform Approach That’s Adaptable to Change. A “custom” immersive solution is not much different from producing a video. Once it’s built and custom animated, it’s hard to change. When small changes are needed, it’s like starting over, which means your initial investment is wasted. A platform approach is different. You should expect to be able to make changes, to refresh your content within the platform. In this way, you’re preserving and amplifying your initial investment.

Scaling Globally? Translation Woes. Global organizations, with learners requiring content in multiple languages, know first-hand that localization is quite challenging and expensive. A simulation platform that allows a simulation to be built in one language and then efficiently translated with audio re-recorded in other languages, is key to keeping costs down. The likelihood of changes to content is also very high, therefore, the ability to easily and efficiently support translations of these updates, is critical. This is a rich topic that I will return to in a later blog.

Final Thoughts. A 3D simulation platform with conversational characters serves as a virtual bridge between your training and positive behavior change on the job. Responsive on-screen characters who engage your learners in three-way discussions and mentoring dialogues, provide the practice and coaching that they need to successfully apply their training.

Analytics! Get the Most Out of Simulations and Virtual Experiential Training

How to Use Virtual Practice Technology to Drive Behavior Change